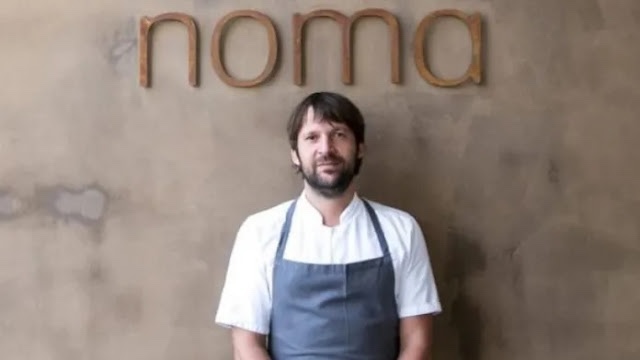 Rene Redzepi’s restaurant, “Noma”, in Copenhagen, has finally received three Michelin Stars.
According to local media, the iconic Nordic cuisine restaurant had never had more than two stars, despite being recognized four times as the best restaurant in the world.
Known for placing Nordic cuisine on the “kitchen map”, Redzepi still could not believe that he would win such a thing, despite being at the top of the world rankings according to ‘Restaurant’ magazine.
Upon reaching the 3-star rating, Rexhepi seemed surprised.
“I am completely amazed”, said Rexhepi at the end of the ceremony – “honestly and completely surprised, I felt something I have never heard before, I do not know how to express myself at the moment: it has been a wait for years, we have probably thought would never have happened.”