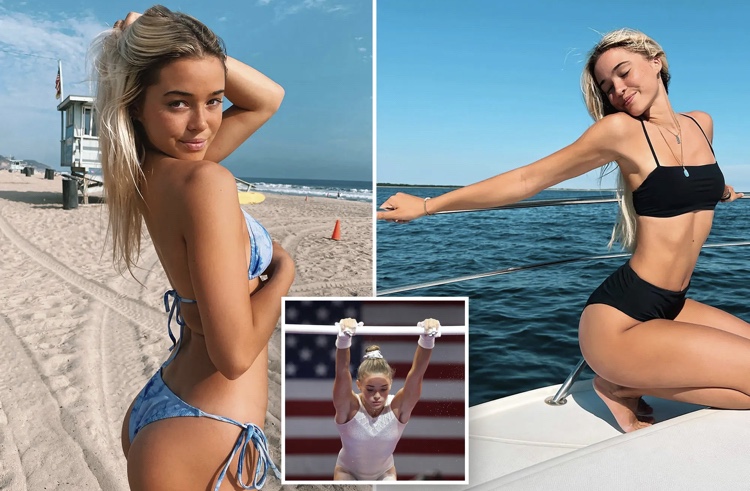 Who knew handstands could pay so well? A college gymnast has summersaulted her way into the millionaire’s club after flaunting her floor skills on TikTok. Olivia Dunne, 19, has racked up more than 5.6 million fans on the social media app, and has companies clamoring to offer her endorsement deals. The backflipping blonde — who tumbles for Louisiana State University — began capitalizing on her social media success last June after the NCAA voted to lift Name, Image & Likeness (NIL) restrictions, which had prohibited college athletes from profiting off themselves. Last August, Dunne signed with WME Sports — the same agency that represents Serena Williams and Novak Djokovic — and has made more than $1 million in the 12 months since.

Of Dunne, he enthused, “She is an outstanding gymnast from an SEC school, but she has an authentic, optimistic persona on social media. And she looks great in a pair of American Eagle jeans. That to me is the magic we’ve been looking for as we explore this brave new world of NIL.”

Dunne is certainly keeping up her end of the deals, frequently showing off clothing by Forever 21, American Eagle and Vuori on TikTok as well as on her Instagram page, where she boasts 1.9 million followers. Given that her audience is only likely to grow online, she’s already primed to snag several more endorsements in the coming months — potentially eclipsing the earnings of other athletes who are already household names.

But Dunne is devoted to remaining at the top of her game as a gymnast, and won’t be distracted by her social media side hustle. The talented teen was a member of the USA gymnastics team in 2017 before competing at the National Championships the following year. She was subsequently offered a full scholarship to Louisiana State University and is set to start her junior year there this fall. 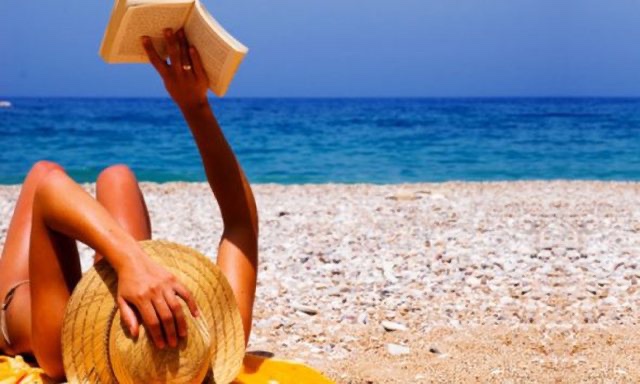 Air masses of African origin continue to be present today, dictating in our country clear and hot weather during the morning. The second part of the day brings the passage of eclipses throughout the territory of the country where the most pronounced eclipses are expected to occur in the northern and northeastern areas.

According to Meteoalb, the evening hours are expected to continue under the dominance of clear and hot weather.

Air temperatures will rise in the morning and at noon, fluctuating daily values ??from 16 ° C to 39 ° C.

The wind will blow with an average speed of 35 km / h from the South direction, creating swell over 2 points on the sea shores. 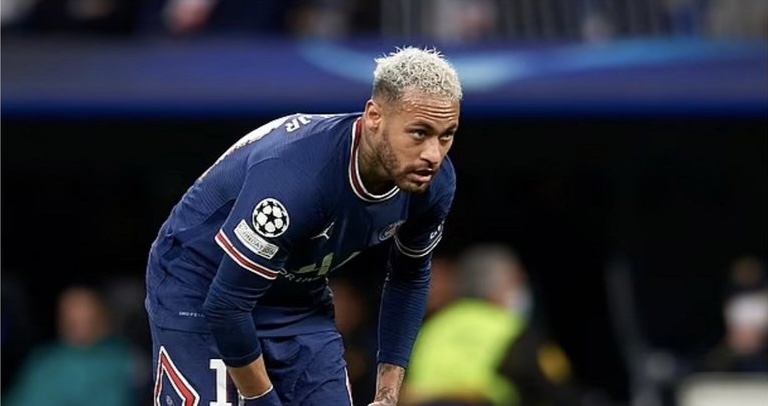 According to the latest reports of RMC Sport, PSG has informed Neymar that he does not prefer him in the squad for the 2022-2023 season. The Brazilian star has failed to meet the expectations of the French club with the latter who in the summer of 2017 paid 222 million euros to transfer the 30-year-old from Barcelona. However, it seems that his adventure has already come to an end and the capitalists are definitely looking to remove him as much as they are willing to negotiate a possible loan, as well as to pay half of the salary that Neymar currently benefits.

Meanwhile, the two clubs that have been bent on as an alternative to the Brazilian’s future are Juventus and Barcelona. SuperSport writes that the whites are looking for an effective blow in the market, a figure which guarantees success in terms of marketing and in this respect Neymar is one of the most appreciated.

But, a return to Barcelona can not be ignored, something that the striker would gladly wait for, although the big obstacle is the economic situation of the Catalans. 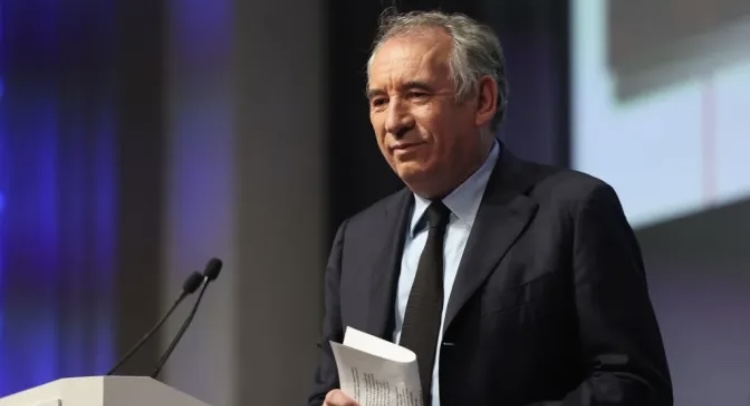 Faced with the fifth wave, faced with the Omicron variant, should we go as far as compulsory vaccination? In Germany, the idea is gaining ground, the new Chancellor Olaf Scholz having spoken in favor of this obligation. On Tuesday, the President of the European Commission Ursula Van Der Leyen also put the subject on the table: ” It requires a common approach but I think it is a discussion which must take place “, she declared. , while specifying that this was a personal position, and not a position taken as President of the Commission.

In France, the Socialist Party has been calling for this obligation for a long time, and within the majority, François Bayrou also wishes it: ” I still met people yesterday who told me ‘me, I will get vaccinated the day it will be. compulsory ‘, as if they wanted to wait for the authorities to assume their responsibilities, “said the former minister, who reiterated that he had been in favor of compulsory vaccination since January.

This debate does not need to be ” assures a minister. ” François Bayrou does not say aloud what Emmanuel Macron thinks softly ” adds an adviser to the executive. ” This is a very personal initiative ” quickly dispatched by the government spokesperson on Wednesday leaving the Council of Ministers. Gabriel Attal recalls that Germany or Austria do not have a health pass: ” These are countries which very often did not put in place measures that we took very early to have a maximum incentive for vaccination . We remain faithful to this strategy which has paid off . “

The effectiveness of the obligation in question

In France, 52 million first doses have been injected. ” The added value of compulsory vaccination does not appear to me to be great ” adds a minister. ” Going to find the last irrational kids would pose public order problems, controversy, ” he adds. The president of the Scientific Council, Jean-François Delfraissy added a layer, this Wednesday morning, in the law committee at the National Assembly: